Is Januvia and Actos combined therapy better than monotherapy? - Medivizor
SIGN IN

Is Januvia and Actos combined therapy better than monotherapy?

You're browsing our sample library. Feel free to continue browsing. You can also sign up for free to receive medical information specific to your situation.

This trial investigated the safety and efficacy of combined therapy with sitagliptin (Januvia) and pioglitazone (Actos) in type 2 diabetes mellitus (T2DM).

T2DM is a condition in which the cells of the body are failing to use insulin properly (insulin resistance), resulting in high blood sugar levels. Therefore, T2DM patients need intensive therapy to regulate their blood sugar levels. T2DM therapy is based on diet and exercise and different blood sugar lowering medications, alone or in combinations. However, some of these medications have side effects such as hypoglycemia (abnormally low blood sugar levels), which can result in losing consciousness. Sitagliptin and pioglitazone are common drugs used alone to treat T2DM. However there is not much information regarding the safety and efficacy of using sitagliptin and pioglitazone in combination in T2DM patients. This trial compares the safety and efficacy between monotherapy (administration of either sitagliptin or pioglitazone alone) and a combined therapy of the two drugs.

1615 patients with uncontrolled T2DM were chosen for this trial. Patients were divided to three groups: one group received sitagliptin alone, the second group received pioglitazone monotherapy and the last group received the combination of both drugs. The efficacy of the treatment was measured through the value of the glycated hemoglobin or HbA1c (a test that measures an average of blood sugar levels from the past 2 to 3 months).

After 54 weeks of treatment, all groups showed decreased levels of HbA1c. However, combination therapy group showed significantly lower HbA1c levels than the monotherapy groups. No significant difference was found in adverse effects between the treatment groups. Hypoglycemia was reported in 7.8% – 11.1% in all the groups, indicating that the combined therapy does not cause a greater risk of hypoglycemia than monotherapy. Body weight decreased in the group that received sitagliptin alone and increased in all groups that received pioglitazone.

This study was funded by Merck Sharp & Dohme Corp, the manufacturer of Januvia.

Consult with your doctor on the right combination for you to treat T2DM.

Efficacy and safety of initial combination treatment with sitagliptin and pioglitazone – a factorial study. 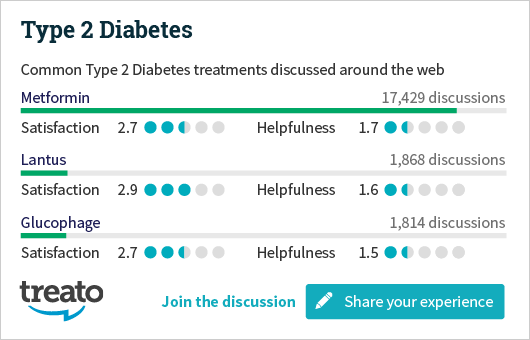