Vitamin D A-Day Keeps the Doctor Away - Medivizor
SIGN IN 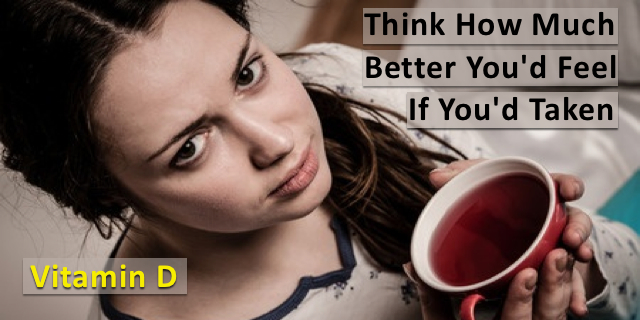 Though this title might seem flippant, there is evidence that Vitamin D supplements may help you get fewer pesky colds and flu.

In the BMJ meta-analysis, 25 studies were statistically analyzed together. In total over 11,000 people were represented in these trials.  This meta-analysis found that taking Vitamin D supplements reduced the risk of getting upper respiratory infections.

Since 2014, when our first blogpost on Vitamin D was written, other studies have been done on this amazing vitamin. Here is an update. 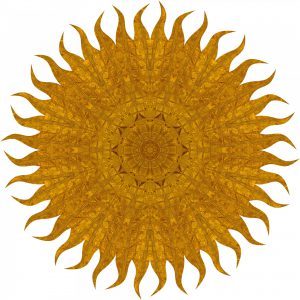 Produced in your skin in response to sunlight, early on, researchers noted more cancers in northern latitudes. This has led to much research on cancer and the sunshine vitamin.  Recent research has been conducted measuring VitD levels in patients with colorectal cancer stages I to III. The patients were categorized according to their levels, low, medium and high. Patients survival rates were measured for over 9 years.

There’s also been research determining if Vitamin D affects risk of death in heart attack survivors. For heart attack survivors who had very low levels of Vit D in their blood (less than 10 ng/ml), the study found an association–a three-fold increased risk of dying compared to those who had normal levels (defined in this study as 20-30ng/ml). 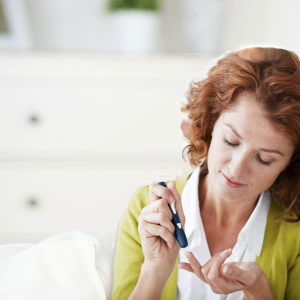 There’s also been a study on the effects of taking Vitamin D and calcium on people with Type 2 diabetes and low levels of Vitamin D.  Comparisons were made between four groups, one taking just Vit D, another taking just calcium, a third taking both and a fourth who didn’t take anything.  Measures of HbA1c and cholesterol levels were taken from all four groups after three months taking supplements.  Those people who took both Vitamin D and calcium had significantly lower levels of bad cholesterol and HbA1c than any of the other groups.   Not only that, but those who took both also had higher levels of the good cholesterol!

For women with polycystic ovary syndrome, who are trying to get pregnant, a study suggested that higher levels of Vitamin D led to more ovulations compared to women with lower levels. The likelihood of having a baby increased fourfold in women with Vitamin D levels greater than 45 ng/ml. There were no miscarriages in the women who had Vitamin D levels above 39 ng/ml.

For other women using IVF to get pregnant, those who had Vitamin D levels over 30 ng/ml had a greater chance of getting pregnant than women with lower levels.

Miscarriages in the first trimester were also found to be a risk for women (in low risk pregnancies) who had low Vitamin D levels.

Vitamin D and the amount of affected joints.  People with RA and  lower levels of Vitamin D had more disease activity than those with normal levels.

Too much of a good thing?

One of the big questions when taking supplements is how much is too much.  Toxicity can occur with too much Vitamin D.  Unfortunately you can buy supplements with as much as  50,000 IU of vitamin D without a prescription.  Don’t take this much Vitamin D.  A condition called hypercalcemia, or too much calcium in the blood can occur.  Hypercalcemia can lead to kidney stones, can cause problems with your heart and can be life threatening.

The IOM states that 20ng/ml to 50ng/ml is normal. For people whose VitD levels below normal, the Institutes Of Medicine (IOM) recommends an upper limit of  supplementation at 4,000 IU a day.  Below is a table from the IOM.

Be sure to follow your physicians advice as to whether to take supplemental Vitamin D. 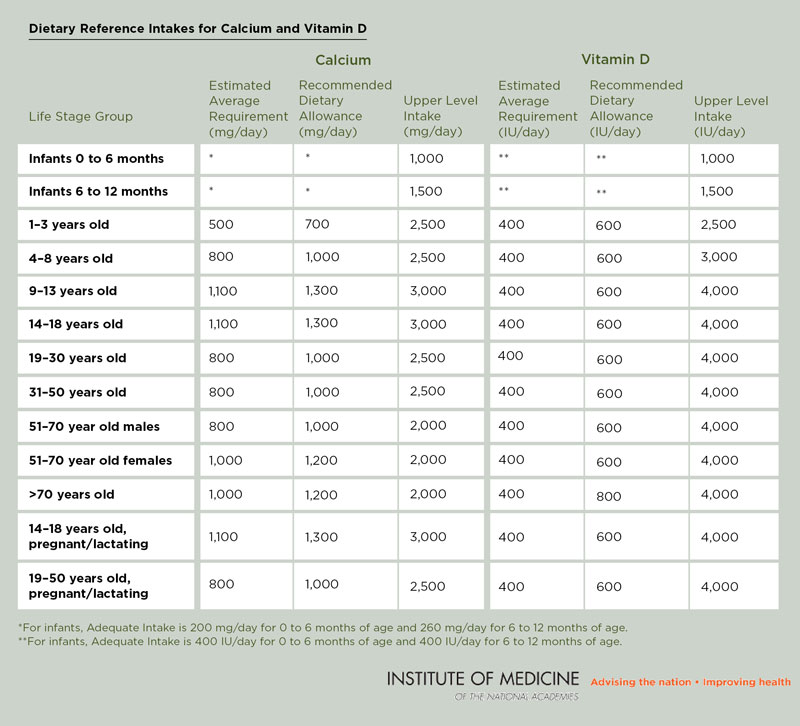