Why Wear Pearls for Lung Cancer? 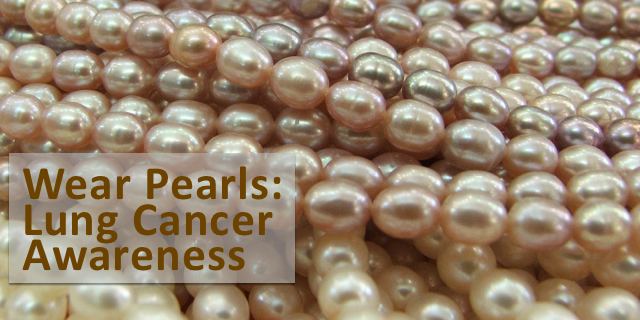 What does white symbolize?  It depends on where you live. In some countries, 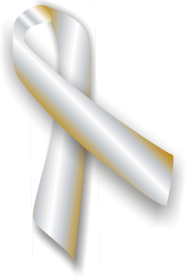 In November in the US, white is the color for the lung cancer awareness ribbon.  As an awareness color, it represents a characteristic of lung cancer; lung cancer symptoms often go unnoticed.

The symptoms of lung cancer are like other, less serious diseases.  For example, lung cancer’s earliest symptoms- coughing, wheezing, chest pain, and fatigue-are similar to the flu, asthma or pneumonia.  Only as the cancer spreads do more serious symptoms, like blood in sputum, pain or difficulty swallowing, or a high-pitched sound when taking a breath-give a clue that something is seriously wrong.  By then, the cancer is advanced.

Janet Freeman-Daily, an advocate diagnosed with metastatic lung cancer, got to the crux of the matter when she wrote,

“Lung cancer has an image problem.  The first question I hear when I mention my disease is: ‘Did you smoke?’ People blame patients for getting lung cancer. The breast cancer community has changed how the world sees their disease. The lung cancer community must do the same.  We’ve all done things that impact our health.  Yes, it’s healthier not to smoke.  But it’s not a sin that warrants the death penalty.”

An incident revealing this image problem occurred in February 2015 when a well-known journalist died.  Tributes flowed.

Until two days later when the tweets were about the cause of his death. 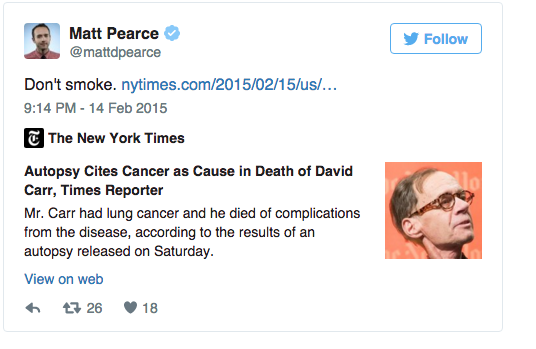 Most people have incidents of overeating, being a couch potato, sitting for long periods of time, having more than one glass of wine in an evening. These unhealthy behaviors are usually not discussed after diagnosis or death from other cancers. Yet empathy seems to be missing for people who get lung cancer—they “should have known better” is the attitude many lung cancer patients experience.  Even a 6 year old child who lost a lung to cancer felt she must tell people, “I didn’t even smoke!”

In his Washington Post article on Twitter and David Carr’s death, Todd Frankel wondered what the point of using this man’s death as part of a smoking awareness campaign was?   It seemed to be just another way to say lung cancer is self-inflicted or even deserved.

The numbers tell the story: when  you look at just the death rates of nonsmokers, lung cancer is in the top 10 deadliest types of cancers.  This stigma interferes with funding research on lung cancer.  It interferes with getting people to go for screening; it causes some to hide their disease.  And, it categorizes everyone under the “blame” umbrella.

Moving beyond  the stigma associated with lung cancer is essential for research to move forward.  The Wear Pearls In November is a fundraiser to show your support for people with lung cancer.  Monies raised go to the Lungevity Foundation. 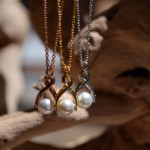 Suzanne Corrales, an athletic, healthy nonsmoker, was diagnosed with lung cancer at age 47. The reaction from others (when she shared her diagnosis) negatively impacted her and reduced the quality of the time that she had left to live.  Her daughter has started the Pearl Project to change the conversation.  The goal is “to create an educational awareness movement toward a world where no one is blamed for having cancer.”

The community of lung cancer survivors, the families and friends that are left behind, hope you can rethink your attitude toward lung cancer.

Our human compassion binds us the one to the other – not in pity or patronizingly, but as human beings who have learnt how to turn our common suffering into hope for the future. ~Nelson Mandela

**Medivizor is not affiliated with The Pearl Project.