What You Think About Tanning: Medivizor's Tanning Survey Results
SIGN IN

What You Think About Tanning: Medivizor’s Tanning Survey Results 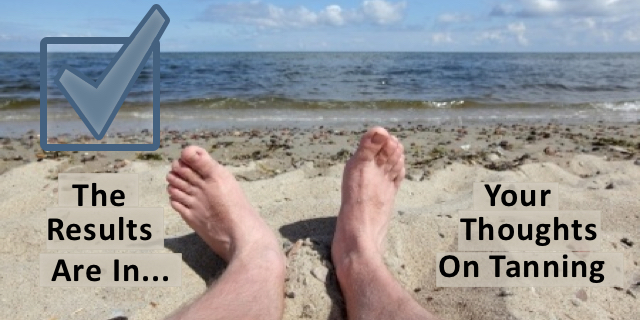 It is the end of summer in the Northern Hemisphere; people have been outdoors in the sun.  Over the summer we’ve been promoting our short survey on tanning.  We had 101 respondents and thought we’d share some results.

Do you consider yourself to be more attractive when you have a tan?

“I am sunburnt; I may sit in a corner and cry heigh-ho for a husband!” ~Shakespeare’s Beatrice in Much Ado About Nothing

Beatrice bemoans her prospects of getting a husband because she has been out in the sun.  Before the late 1920s, “fair skin was considered a mark of beauty and wealth in Western countries.”   In an analysis of two fashion magazines, Vogue and Harper’s Bazaar in the years 1920-29, researchers found magazines ads and articles prior to 1928-29 featured parasols and large hats to protect from the sun as well as powders and bleaching treatments to lighten any tan that may have occurred.  In 1928-29, these magazines had a significant increase in articles and advertising promoting the “new sun-worshippers.”  The 1929 Harper’s Bazaar stated, “There is no doubt about it. If you haven’t a tanned look about you, you aren’t part of the rage of the moment.”

This cultural trend has continued. Our respondents represent that change. 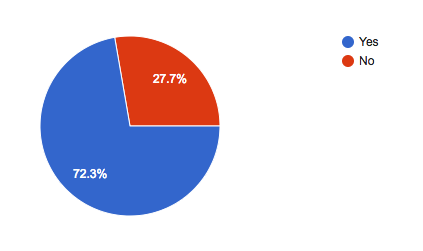 The majority of the group (72%) said they feel more attractive with a tan.

Do you think that a tan is healthy?

Even though people believe that they look better with a tan, 79% of respondents did not believe that a tan is healthy. 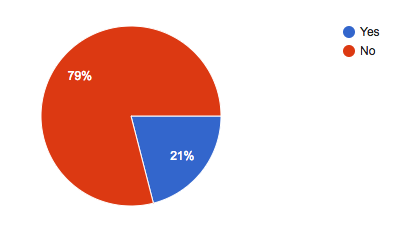 Have you ever used a tanning bed?

According to the American Academy of Dermatology, 35% of people in the US report using a tanning bed. That figure has also been confirmed in a meta-analysis of international studies.   Our survey came up with a similar figure 35.6%. 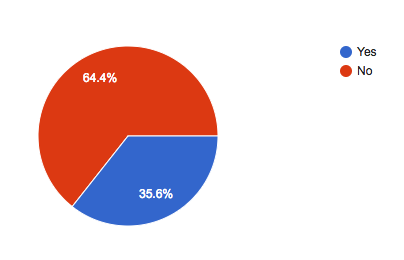 Do you try to get a base tan before going on vacation at the beach? 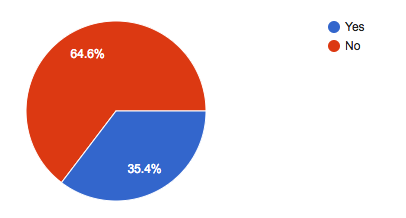 How many times can you remember getting sunburned so badly it hurt?

89% of the respondents remember getting sunburned so badly that it hurt.

Getting a sunburn is different from getting a burn from a hot iron or stove.  Here’s a video that explains the difference.

How often do you wear sunscreen?

Do you wear sunglasses? 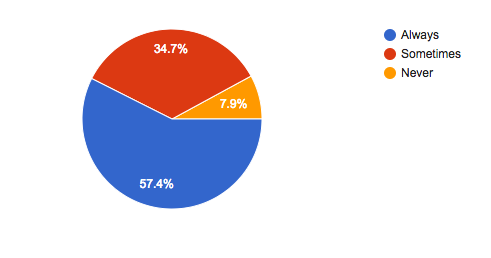 Only 8% of respondents never wear sunglasses.  Sunglasses protect our eyes from harmful UV rays.  According to the National Eye Institute, 20% of cataract cases are caused by UV exposure.  Additionally, protection from the sun can help prevent macular degeneration and pterygium, a tissue growth that causes astigmatism.

Do you wear a hat for sun protection? 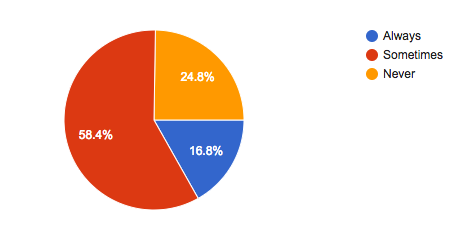 Wearing sunglasses and a hat protect our eyes from the sun.

Here is a video from our friends down under called Slip, Slop, Slap .

To learn more about sun protection, go to What Do You Know About Tanning?