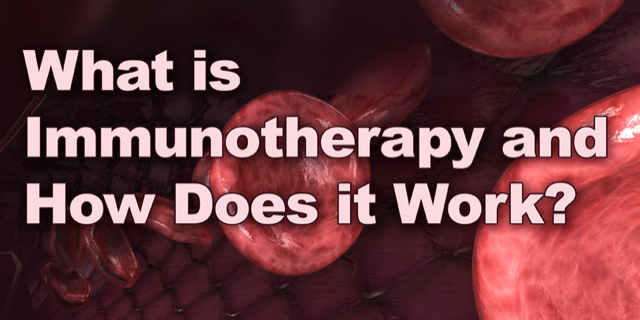 Last summer we provided a series of posts on oncology basics.  Oncology Basics: Preparing for ASCO covered some of the history of oncology.  In Understanding Cells, we reviewed what is newly understood about cells–it’s way beyond what you learned in high school biology.  DNA with lots of animated videos also explained some of the basics that have been uncovered and explains where mistakes happen that can cause cancer.  In Genes and Cancer Treatment, we began to explain how genes direct the production of proteins.  The pathways which cancer treatments target are explained.  Finally, we touched on Immunotherapy, a treatment modality which harnesses the power of the immune system to attack and destroy cancer cells.

Below is an infographic created by Mount Sinai Hospital that explains immunotherapy in further detail.