Shhhh... Listen! Do You Hear The Sound Of Mindfulness?
SIGN IN

Navigation Menu
Home » Blog » Shhhh… Listen! Do You Hear The Sound Of Mindfulness?

Shhhh… Listen! Do You Hear The Sound Of Mindfulness? 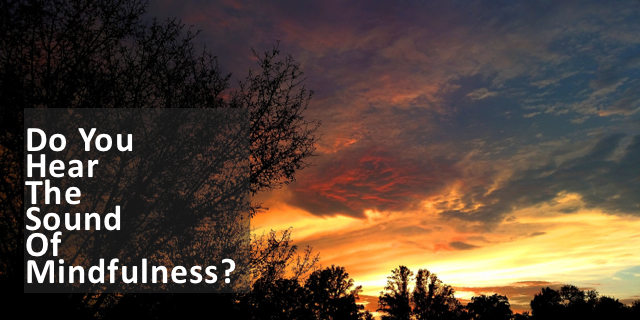 There’s a new website and app that is all the rage called Headspace.   For $7.99 per month, you get training in mindfulness with guided meditations for health, relationships, performance and even two-minute meditations to get you through “life challenges.”  Andy Puddicombe, a former Buddhist monk, is the co-founder of this enterprise.

One of the people at the forefront of mindfulness applied to health is Jon Kabat-Zinn, PhD. 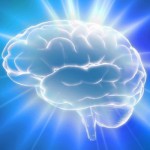 Kabat-Zinn, a microbiologist by training, started the The Mindfulness Based Stress Reduction (MBSR) Program, in 1979 at the University of Massachusetts Medical School.

The MBSR program is an eight-week course that has been completed by over 22,000 people.  In a 2010 talk Kabat-Zinn defined mindfulness as “paying attention in a systematic way, for no other reason than to be awake.” Mindfulness means being “non-judgmentally” in the present moment.

Recent research from the Center for Mindfulness at the University of Massachusetts has increased excitement over mindfulness and meditation. According to Sara Lazar,PhD, one of the authors of the studies, evidence exists that positive changes in the brain occur with mindfulness/meditation.  In a 2012 TEDx video she explains that these changes can be documented using MRI. 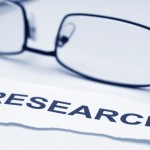 In the study, 17 participant (controls) had MRIs done and were told they were put on the wait list for the MSBR program. Sixteen participants (experimental subjects) had MRIs done and then took the MSBR eight-week program.  Those 16 were assigned 30 to 40 minutes of meditation per day as part of the program. At the end of the 8-weeks the participants’ brains were scanned again.  Several brain areas changed in those who had done the MSBR program:  the hippocampus, which is important for emotional regulation, learning and memory and the temporal-parietal junction, involved in perspective taking, empathy and compassion, grew larger.  The amygdala decreased in size.  This area of the brain regulates the fight or flight response and experiments with rats have shown that it increases in size with stress.  So the reduction of the amygdala is a change linked to stress reduction.

These findings support what people who meditate on a regular basis have reported, feelings of increased empathy, greater ability to concentrate and less stress.

There are naysayers concerned about the way mindfulness is commercialized.  In “The Muddied Meaning of Mindfulness” Virginia Heffernan eloquently points out that the word “mindfulness” has gained a wide range of meanings over the years. Mindfulness is  “an intimately attentive frame of mind. It’s a relaxed-alert frame of mind. It’s equanimity. It’s a form of the rigorous Buddhist meditation called vipassana(“insight”), or a form of another kind of Buddhist meditation known asanapanasmrti (“awareness of the breath”). It’s M.B.S.R. therapy (mindfulness-based stress reduction). It’s just kind of stopping to smell the roses.” 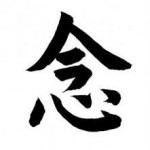 Heffernan believes that “mindfulness” has moved too far from its roots in Buddhism.  It is now used to increase productivity, increase longevity or bolster relaxation.  Yet in Buddhism, mindfulness is a way to understand fully the Noble Truth that life is “dukkha,” translated as a struggle, suffering, pain, or anguish.

“No one word, however shiny, however intriguingly Eastern, however bolstered by science, can ever fix the human condition. And that’s what commercial mindfulness may have lost from the most rigorous Buddhist tenets it replaced: the implication that suffering cannot be escaped but must be faced,” writes Heffernan. 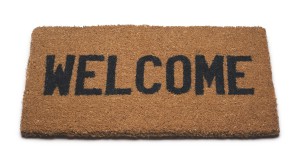 Yet when Kabot-Zinn works with people in chronic pain, embracing suffering is key.   “For somebody who’s in chronic pain, very often they’ve had all the…medical treatments…” So Kabat-Zinn tells them to do the “counterintuitive…put the welcome mat out and turn towards the sensations in your body you call pain and say…could I just be with these sensations for just one in-breath…. People will say, ‘I don’t want to feel my pain’…But the irony is, with hundreds of chronic pain patients that we’ve done studies with, when we invite them to put the welcome mat out for whatever the stressor or pain is they’re experiencing…they actually befriend it….they learn, you can live with this. …you can transform your relationship to it so that it no longer erodes your life.”

“Walk as if you are kissing the Earth with your feet.” ― Thích Nhất Hạnh

What do you think? Do you think that mindfulness is just another form of “positivism“? Or do you meditate? Are there benefits to meditation and mindfulness? Please let us know in the comments section.