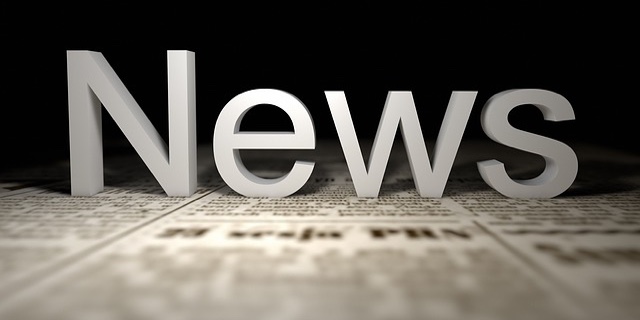 According to research from the Pew Research Center, 68 percent of adults in the US get their news online on social media.  Yet news, whether online or from traditional outlets, can be misleading. Spin is the term used to describe a slant in the way information is presented.

Recently three internet-based, randomized control trials were conducted to determine the effects of spin on patients and caregivers. The results indicated that the spin of a story can influence reader’s beliefs – in the three studies, “participants were more likely to believe the treatment was beneficial when news stories were reported with spin.”

When faced with a devastating diagnosis, patients and families try “whatever it takes” to find a cure. Unfortunately, there are people who will take advantage of that vulnerability. A story in the Washington Post titled “They turn to Facebook and YouTube to find a cure for cancer — and get sucked into a world of bogus medicine” describes how Google search engines can direct people to “dubious treatments” because someone has become a social media star.  An example from the article is a YouTube star who promoted a cancer killing smoothie that “saved her life.”  Uploaded in 2016, the video continues to play on, even though in 2017, the YouTube star had died of cancer.

Dr. David Gorski, a surgical oncologist, is working to debunk claims through his website, Science Based Medicine.  In one series of articles, he has called out charlatans who are taking advantage of those affected by DIPG, a rare brain cancer that occurs in children and the media who support them with spin.

“I’m calling out the media for shoehorning all these stories into the same narrative of loving families who had been told to ‘take their child home and make memories’ but refused to give up and instead found an “experimental” therapy, while either not mentioning or very much underplaying the utter lack of evidence for the therapy.{emphasis added} …I’m calling out media outlets who then spin the story of the child’s inevitable demise when it happens into a tale of triumph, rather than what it is, the story of a family victimized by unethical and arrogant doctors who to me are more accurately described as quacks.”

Reading summaries of the studies that are described in the news and researching reputable websites is critical. Medivizor’s service provides patients with access to those studies. Sign up.

Below is one of the TEDEd videos on misleading headlines. See how you do in seeing the headline’s problems.

Feature Image by torstensimon from Pixabay