Highlights of the European Society of Medical Oncology Meeting
SIGN IN

Highlights of the European Society of Medical Oncology Meeting 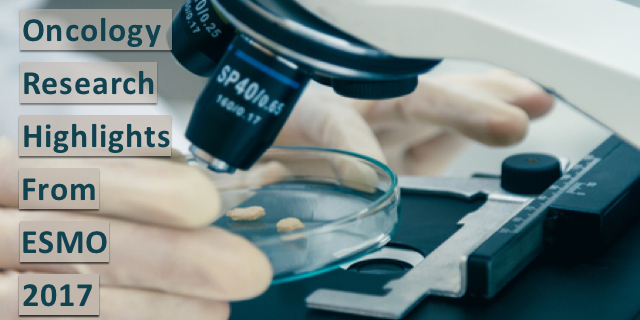 This year’s event focused on connecting researchers to practitioners in a meaningful way. Here are some research highlights from the meeting around breast, lung and prostate cancer. 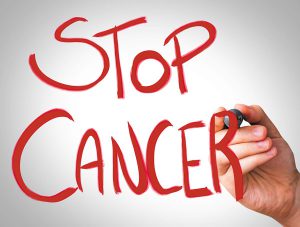 Small breast cancer tumors (less than 1 cm in size) have been seen as low risk and after surgery, and after surgery chemotherapy is generally not recommended. A study presented at ESMO challenged the assumption that all small tumors are less serious and don’t need chemotherapy. In the study, 196 patients had clinically low risk yet genetically aggressive tumors. These patients were randomized to receive chemotherapy or to stay with standard treatment (no chemotherapy). At the five year mark, those who received chemotherapy had greater disease-free survival, were less likely to experience a recurrence, relapses or metastases. The researchers concluded that tumor biology needs to be taken into account when deciding treatment.

Around 15% of non small cell lung cancers (NSCLC) have the EGFR mutation. There are 2 EGFR inhibitors 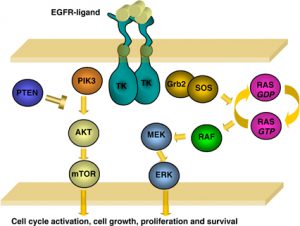 which are being used as the first treatment for people with the EGFR mutation; erlotinib and gefitinib. Unfortunately, drug resistance can occur with these medications. Most of the people who get this resistance have another mutation called T790M.

In the study, people who had never received any treatment for the lung cancer were given Osimertinib. Those patients had a median progression-free survival that was twice as long as that achieved with the standard first line therapies, erlotinib or gefitinib. This study supports the use of another treatment to add to the arsenal available to oncologists.

There are now two treatments available for metastatic prostate cancer. A clinical trial called Stampede, which is a 10-year trial with over 9000 participants, has confirmed that androgen deprivation therapy with abiraterone acetate and predinisone has similar responses in terms of progression-free survival as androgen deprivation therapy with doxetexal and prednisone.

Finally, European oncology researchers are raising awareness of the negative impact of cancer on patients 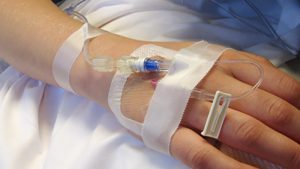 and their families. A couple of studies looked at what happens with work and productivity after cancer. In the first study they found that after 13 years, 60% of cancer patients had a full-time job.

In the second study, for people with metastatic gastric cancer, over 70% of patients were retired, unemployed or on sick leave. The impact was felt across the family as over 75% of their caregiver were also unable to work or were having to work less, even after treatment had ended.