It's All In Your Gut! A High Fiber Diet And Your Immune System
SIGN IN

Navigation Menu
Home » Blog » It’s All In Your Gut! A High Fiber Diet And Your Immune System

It’s All In Your Gut! A High Fiber Diet And Your Immune System 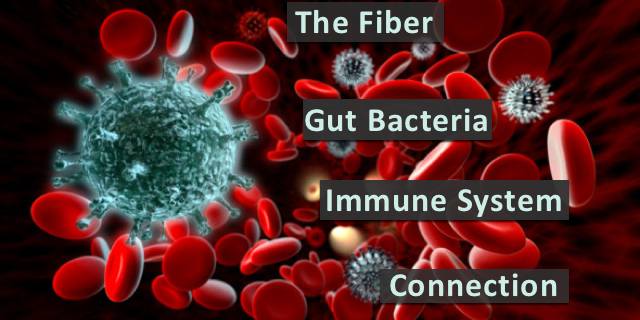 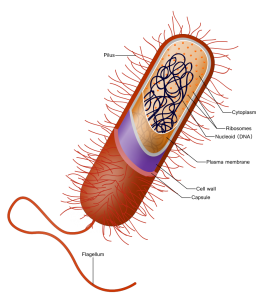 It’s getting difficult to ignore the research…there’s a world of bacteria, archaea*, eukaryotes** and viruses partying away on and in your body.  Actually, this microbiome, as it is called in the scientific community, is involved in our health in ways we never dreamed of before.

In the human gut lives a complex ecosystem with as many as 100,000,000,000,000 (10 to the 14th power) microorganisms.   Humans provide these microbes with safety, stability and food.  The microbes help our bodies digest food, create vitamins, defend against pathogens and even teach our immune system.

Creation of a “mucosal firewall” in the gut is part of the strategy to maintain stability.  This firewall is made up of immune cells, 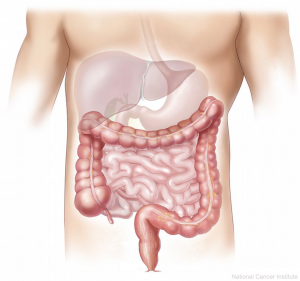 epithelial cells, antimicrobial peptides and IgA (an antibody secreted by mucus linings).  It keeps the microbiota in and foreign microbes out. 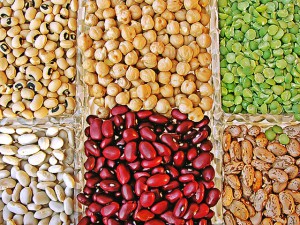 Another piece of the puzzle are the short-chained fatty acids or SCFAs that gut microorganisms produce.   SCFAs like acetate, propionate, and butyrate are important products of fermentation of fiber in the gut and it’s the Bacteroidetes that produce SCFAs. Never heard of these fatty acids?  Well, they are incredibly important to the immune system. In fact, the amount of SCFAs circulating in the blood and located in the colon seems to affect the regulation of the immune system.

SCFAs are the main energy source for the epithelial cells that line the colon.  SCFAs are important components of the pathways for tumor suppression and in anti-inflammatory pathways.  SCFAs are also involved in regulating the immune systems responses, especially resolving inflammation.   Even the size of the regulatory T-cell network in the colon is adjusted by pathways involving SCFAs.  (For more information including videos on Pathways see Oncology Basics:  Genes and Cancer Treatment.  For further information on the immune system see Oncology Basics: The Immune System and Immunotherapy.)

So, it might be said that having the right combination of  Bacteroidetes in your gut  could help prevent many chronic conditions.

An interesting study from 2009 utilized mice who were “germ-free” and so didn’t have a gut microbiome.  In the study, these mice 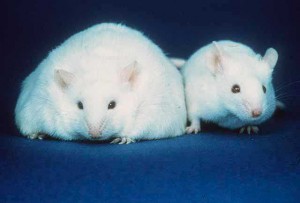 received a human fecal transplant and thereafter produced the microbiome of the human transplant. First, they were fed a low-fat, plant-rich diet. Then, they were switched to a high-fat, high sugar diet.  Only after one day of being  switched to the “Western” diet,  the structure of their microbiota changed.  And that changed the metabolic pathways and gene expression of the microbiome as well.  Furthermore, the mice changed physically, becoming fatter.

This trait of increased “adiposity” (increased fat) was transferrable to other germ-free mice through fecal transplant. But what was also important was that a change back to the low-fat, plant-rich diet changed the mice microbiomes again.  The fat mice could change back to “skinny” mice.

Are we  beginning to unravel the intricate lacework of interactions between our symbiotes and ourselves?  Could there be new therapies in the offing?  Perhaps. 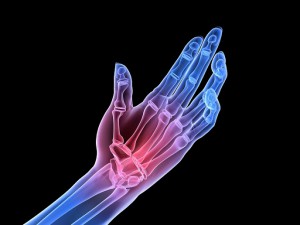 2016 study compared the microbial biodiversity in patients with rheumatoid arthritis with controls.  The study found that people with rheumatoid arthritis (RA) had less diversity and that reduced diversity could be correlated with the amount of time the person had lived with RA and the amount of autoantibodies that the patients had.  Additionally, those with RA had a larger number of rarer microbes than the controls.  These rare lineages caused an imbalance in the flora of those with RA.

Patients with RA also had Collinsella present in their gut.  In a follow-up in-vitro study, the researchers grew colon tissue in petri dishes.  The exposed one set to E.Coli (control) and the other to Collinsella.  After three weeks they compare the tissues.  The tissues exposed to the Collinsella had a reduction in the proteins (called tight junction proteins) that held the cells together.  The Collinsella exposed tissues became leaky.  There was also an increase in the products of inflammatory pathways (interleukin and chemokines) in those Collisella exposed tissues.

This particular research is being conducted at the Microbiome Program at Center for Individualized Medicine at the Mayo Clinic.  But there are more studies going on around the country.

The aphorism, “You are what you eat” seems truer than ever before.  Eating a high fiber diet is good for your immune system and your overall health.