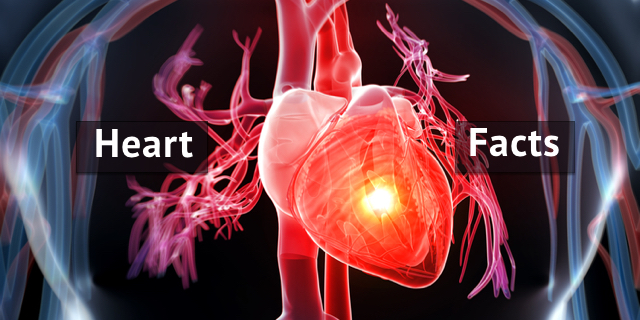 “Spontaneous coronary artery dissection (SCAD) has emerged as an important cause of acute coronary syndrome, myocardial infarction, and sudden death, particularly among young women and individuals with few conventional atherosclerotic risk factors. Patient-initiated research has spurred increased awareness of SCAD, and improved diagnostic capabilities and findings from large case series have led to changes in approaches to initial and long-term management and increasing evidence that SCAD not only is more common than previously believed but also must be evaluated and treated differently from atherosclerotic myocardial infarction.” Circulation

SCAD primarily affects young women and people who are at low risk for heart problems. When Katherine Leon survived her coronary dissection, she was told it was extremely rare that she had survived.

“What I kept hearing was, ‘There is no research because there isn’t anything to research. You either die, need a heart transplant, or are lucky like you.’ I was shocked and appalled by the unscientific attitude of these medical professionals.”

For years she searched for other survivors. It took 4 years to find another survivor. When she did, she started collecting their stories,  asking questions and documenting what had happened to them.  By fall of 2009 she had found 89 survivors worldwide. That year she brought her data to the Women’s Heart Science and Leadership Symposium at Mayo Clinic in 2009. There she pitched her idea to Dr. Sharonne Hayes (first author of the Scientific Statement) that SCAD needed to be studied.

Katherine has been working diligently to bring this to fruition, including establishing SCAD Alliance, so that others don’t go through what she did. Read her story here: SCAD Heart: Patient-Initiated Research in Action.

February is Heart Health Month.  We are sharing this infographic by the Cleveland Clinic.