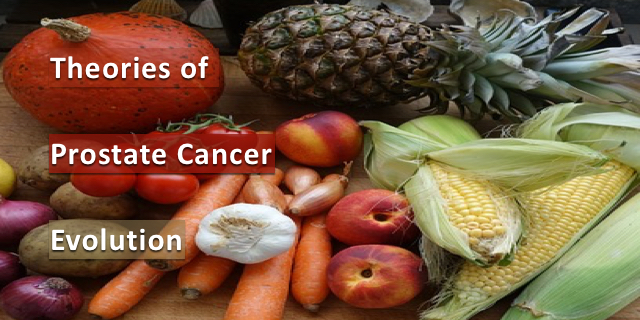 September is Prostate Cancer Awareness Month.  To increase awareness, Medivizor is sharing a theory from researchers at  Johns Hopkins University School of Medicine that attempts to explain what may be causing men in Europe and the US to be so vulnerable to prostate cancer.

What does the prostate gland do?

The prostate gland is part of the male reproductive system.  It creates one of the fluids, prostate fluid, that make up semen.  This fluid is contains PSA (an enzyme which thins semen) and a hormone, spermine, that helps sperm move more effectively.   The prostate is also the place where the hormone testosterone is changed to dihydrotestosterone.

Evolution, Food and the Prostate

Is man meant to eat only plants and very little, if any meat? 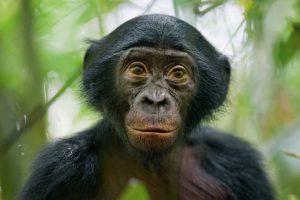 Could the introduction of meat be a problem for the prostate gland?  The apes that are some of our closest relations on the evolutionary family tree, bonobos, are vegetarians and do not get prostate cancer. Researchers estimate that humans have gone from eating as many as 3000 types of vegetables and greens (as foragers) to around 20. The only other animal that gets prostate cancer to any large extent is the dog, the animal that eats our table scraps.

Don Coffey, PhD., researcher at Johns Hopkins University School of Medicine, has been looking at these evolutionary distinctions and further pursuing the reasons that prostate cancer occurs more in Western countries than anywhere else.  He has been exploring the fact that when people move from other parts of the world with low rates of prostate cancer, to places with high rates, their risk of getting prostate cancer increases. He believes diet is the answer.

To test his hypothesis, he and colleagues John Isaacs, Angelo De Marzo, Alan Meeker, and Bill Nelson have looked at what is happening inside the prostate, in the cells and the environment where they live.

What makes up the prostate gland? 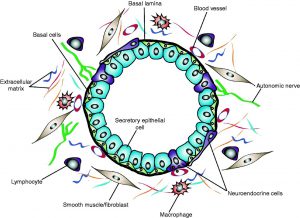 The prostate gland is made up of branching glands composed of ducts.  The cells of the ducts are arranged like the image on the left.  Prostate gland fluid is secreted by the large epithelial cells (in teal). They secrete fluid into the open space in the center (called the lumen).   In the layer just below the larger teal colored cells are basal cells.  Here is where stem cells are also located.  Stem cells are cells that have the capacity to become other cells (called pluripotent). 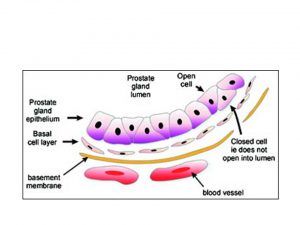 A closer look at a section of this structure can help you to see those basal cell layer. They are in light pink in the  image to the right.  These stem cells are surrounded by protective proteins like glutathione-S transferase p.  These proteins protect the DNA in the stem cells from being damaged.

Men living in the US and Europe are 10 times more likely to get prostate cancer than people living in Asia.   Figuring out why this happens and how to prevent the progression to full blown cancer occurs is a puzzle. Perhaps lifestyle factors, like being active and  eating less meat and more vegetables and fruit are key.

To increase awareness, we are sharing an infographic by City of Hope Healthcare. 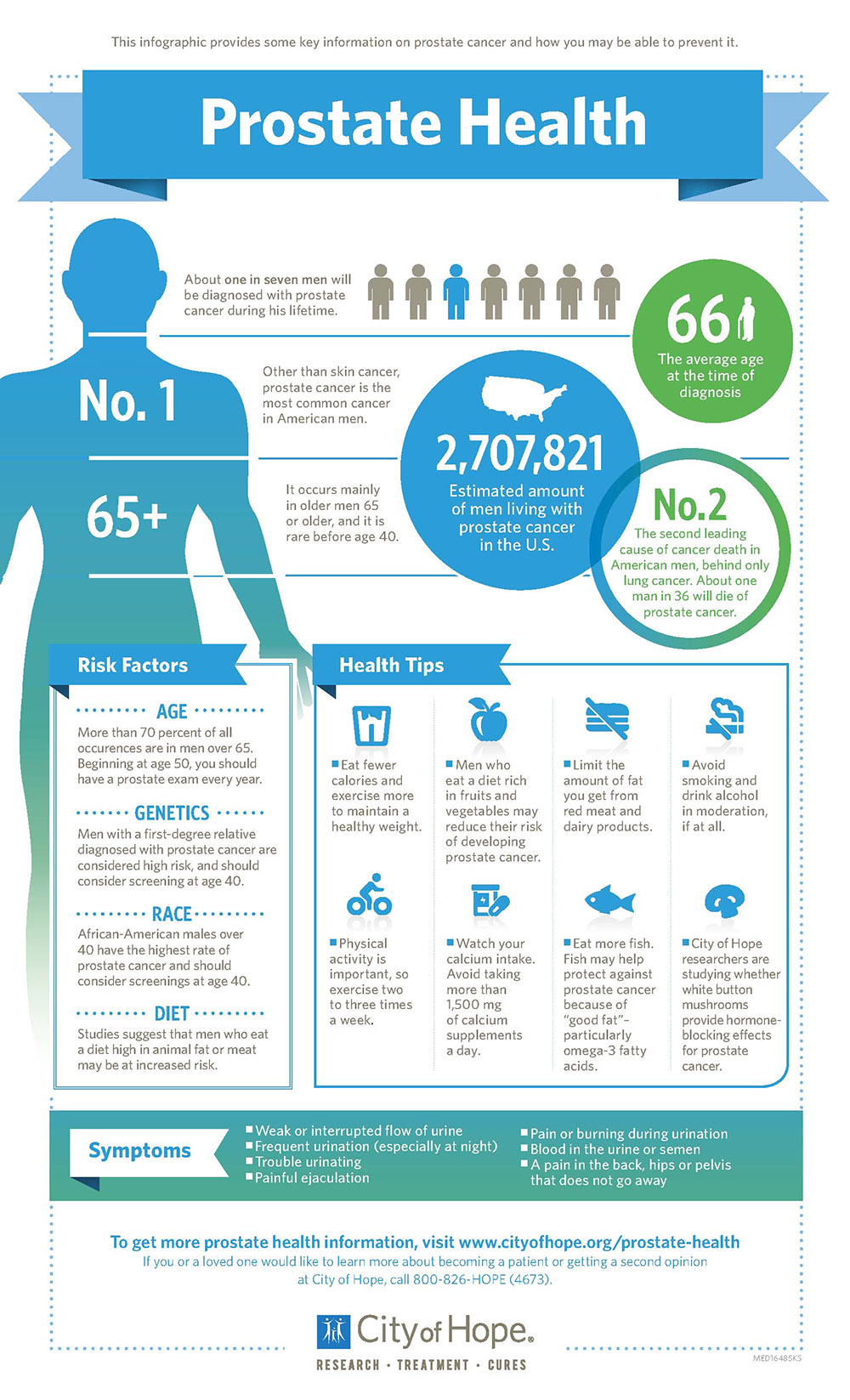