Navigation Menu
Home » Blog » Bankruptcy: The Other Cost of Cancer

Bankruptcy: The Other Cost of Cancer 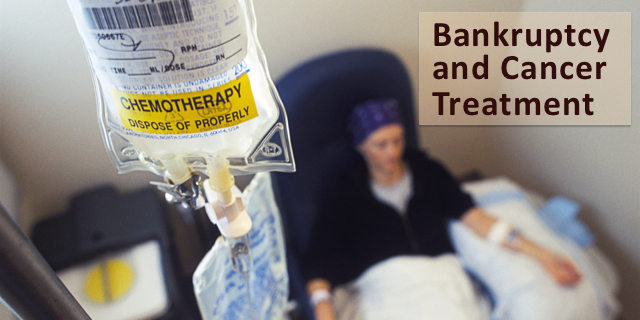 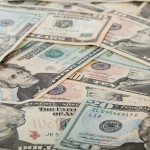 In the US, people buy health insurance to pay for their medical care.  Often their employer, as a benefit, offers partially subsidized health insurance (if they are working full time).  Yet, even if people buy the best coverage they can through their employer, they pay out-of-pocket costs.  Some, who can’t afford that kind of chunk out of the weekly paycheck, purchase high deductible insurance with the hope that nothing catastrophic happens.  Others, working part-time or freelance, have no insurance at all.  The ACA has improved but not completely reduced this issue.

Why the discussion about health insurance?  This has become important because of research shedding light on losses (beyond money) that may be associated with the financial burden of medical care for those who have cancer.

Side Effects of Treatment

Discussing side effects of medications, especially chemotherapy, is routine for many physicians. 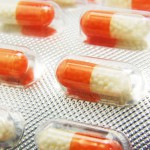 However, do physicians in the US discuss high costs?  Not often, according to a New England Journal of Medicine article.

According to the authors, there are multiple reasons for this.  One is societal norms—it’s taboo to talk about income and personal finances.  Another is that it is very difficult for anyone to know how much medicine costs in the US and what the out-of-pocket costs will be for each individual.  Insurance companies push costs back onto the insured through deductibles, co-payments and co-insurance and these tend to be complicated.  And those costs are different for different pharmacies and other such places–like radiology centers–where patients receive services.  So if a physician sends a patient to radiology for an X-ray, the physician doesn’t know if that location is covered by his patient’s insurance or not.

In fact, health literacy around health insurance is low among Americans for many reasons, not the least of which is trying to understand how much is covered and where it is covered.  The math and logistics involved can be daunting.

This cost issue doesn’t only affect people with cancer…it is a problem for many chronic conditions.   That being said, the recent research focused on cancer.

Of the $20.1 billion spent on cancer care, $1.3 billion is paid out of pocket from patients.  When treatment begins, between 40 and 85% of people stop work, averaging between a month and a half and six months absence. Many do not return to work.

Because of this, filing bankruptcy is a common option to take.   In some amazing data mining and analytics of Washington State records, researchers looked at information from 1995 to 2009 on cancer patients and non cancer patients.  They found that people with cancer had a rate of bankruptcy filings that was 2.65 times higher than people without cancer.  They also found that younger people, especially younger women, were more likely to have to file for bankruptcy.

An article published in January 2016 in the Journal of Clinical Oncology builds on the data mining research just described.   The researchers looked at the same records from the state of Washington.  This time, they compared those people diagnosed with cancer who had to declare bankruptcy with people diagnosed with cancer who did not have to declare bankruptcy.  The assumption is that people who file bankruptcy do so because of insolvency. 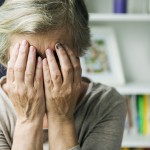 A positive association was found between filing for bankruptcy and people dying earlier (earlier mortality) in people who had been diagnosed with breast, lung, colorectal or prostate cancer.  When the researchers looked at the data and excluded people with advanced cancers,  comparing  only people with early stage cancers, they found the same association–those people with cancer who had to file for bankruptcy also showed higher levels of mortality.

The authors of the New England Journal of Medicine article believe that  physicians should talk to their patients about the cost of the care they are getting.  What do you think?  Do you talk to your physician about the cost of your care?  Do you ask for help with finances?  Would you like your physician to talk openly about cost?  Do you think that doctors need to be taught how to discuss finances with patients?