Ever Heard of William Coley, MD? - Medivizor
SIGN IN

Ever Heard of William Coley, MD? 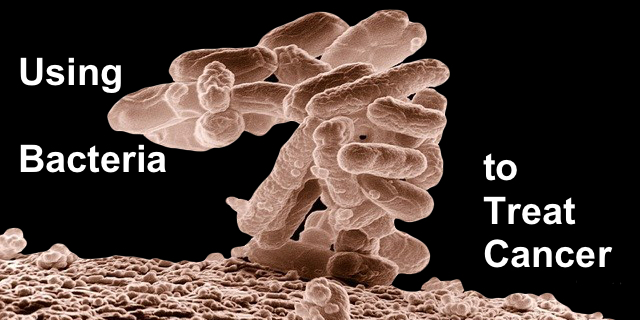 Immunotherapy – the “new” treatment for cancers – actually began in 1891 with William B. Coley, a bone sarcoma surgeon.

As a young doctor, Coley watched as a 17-year old girl (who had had her forearm amputated because of bone cancer) died of metastatic sarcoma ten weeks after her surgery. This tragedy started Coley on a quest to find other treatments for sarcoma. Searching medical records at Memorial Hospital in New York (America’s first cancer hospital) he found the chart of a patient who had what must have seemed like a miraculous cure. Seven years before, the patient had an inoperable neck cancer. While at the hospital he experienced a complete remission after having a bacterial infection of the skin called erysipelas.

For Coley, reading the record was not enough. He searched for the patient to confirm that he was still well. After weeks of looking, Coley found Mr. Stein in a tenement with no evidence of cancer.

Armed with this and examples of case studies describing the beneficial effects of fever on malignant tumors, in 1891 Coley took a risk, and in so doing , became a clinician researcher. He injected the bacteria that causes erysipelas — a streptococcus that he had heat-treated to weaken/kill it — combined with another bacteria called  Serratia marcescens, into patients whose cancers were inoperable. For patients without hope, this was a treatment of last resort. Amazingly, some of the patients receiving this treatment experienced remissions.

Coley published his findings and case studies and began to see enough success that the combination of bacteria began to be referred to as Coley’s Toxin. Parke Davis & Company began producing Coley’s Toxin in 1899.

A considerable number of hopelessly inoperable sarcomas, many of which were recurrent, have completely regressed under this treatment, and that there is no other of which this can be said….That the effect is most striking in rapidly growing sarcomas; more slowly growing ones appear to have much more resistance…. That patients often gain in weight and strength while under treatment…. .That disappearance of the growths is not the result of high temperature alone, since fever from other causes is not followed by this result.

Over the 40 years that he practiced as Chief of the Bone Sarcoma Unit at Memorial Hospital in New York, Coley treated nearly 1000 patients and published 50 papers on Coley’s Toxin treatment and results.

Coley did have critics, partly because the toxin treatment was more successful with sarcomas than melanomas or carcinomas. In addition, other treatments were emerging, especially radiation therapy and chemotherapy, as new tools to fight cancers.  Eventually the treatment went out of favor.

Coley died in 1936 but his son, Bradley Coley following in his footsteps became an orthopedic surgeon and the Head of the Bone Tumor Service at Memorial Hospital. He continued to champion his father’s treatment as an effective adjuvant therapy. In 1945, Helen Coley Nauts, Bradley’s daughter, co-author an article with her father reviewing her grandfather’s work. They found that of the 1000 patients that received the treatment, 500 had near complete regression of their cancers.

Helen’s interest and belief in her grandfather’s work spurred her to establish the Cancer Research Institute (CRI) in 1953. Through funding from this organization research in immunotherapy has accelerated. Nobel Laureates, Bruce Beutler, MD and James P. Allison, Ph.D are just two of the recipients funded by the CRI for research that has brought immunotherapy to the forefront.

William Coley, MD and his progeny have been instrumental in saving lives.  Through their work and leadership, the power of the immune system to fight cancer is being realized.