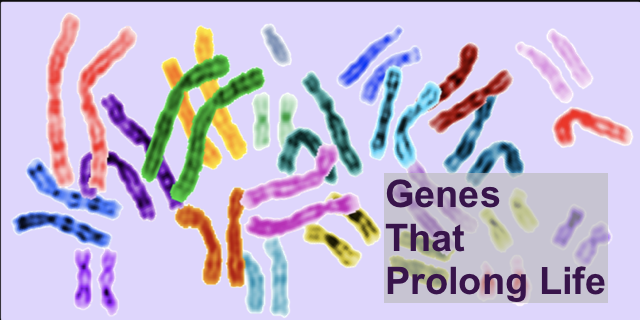 The Human Genome Project has been the catalyst for thousands of research studies and exciting discoveries. One study in 2011 found a gene variant in a small group of French Canadians that researchers called a “fountain of youth” gene. This gene is called PCSK9Q152 — the superscript describes it as a variant of the gene PCSK9.

In 2011, research indicated that this gene protected people from cardiovascular diseases. People with this gene live into their late 80s and 90s with little, if any, cardiovascular issues because the gene lowers a person’s bad cholesterol (LDL-cholesterol).

In 2003, after 13 years of effort from twenty research centers and universities in six countries, the Human Genome project sequenced the 3 billion bases of the human genome and determined that humans have between 20,000 and 25,000 genes. Because of this project, scientists have been able to address new research questions. And it has started initiatives like the UKBank, a project started in 2000 that recruited 500,000 people in Great Britain for genome sequencing. In 2017, this data was provided to the world. In 2019, data on the sequencing of 150,000 people’s exomes (the genetic sequence of protein producing sections of genes) was released. Combining this genetic data with the volunteers’ health records, researchers will be able to identify link genetic differences to diseases and perhaps find more genetic variants that improve health.