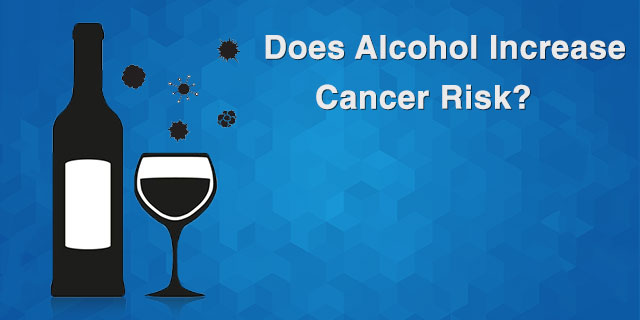 In July 2017, the American Society of Clinical Oncology (ASCO) conducted the National Cancer Opinion Survey to find out what people in the US know about cancer.  ASCO released the results in October.  The findings have already influenced recommendations made by the organization.

Among other questions, the survey asked  4,016 U.S. adults over 18 (1,508 have/had cancer or have an family member who has/had cancer) their beliefs about cancer risk factors.   Although Americans know that smoking, family history and sun exposure are important risk factors for cancer, there are misconceptions as to other risks.   For example, many (80%) do not know that viruses can increase the risk of cancer.  Also, only 31% know that obesity and only 25% realize that lack of exercise are risk factors for cancer. 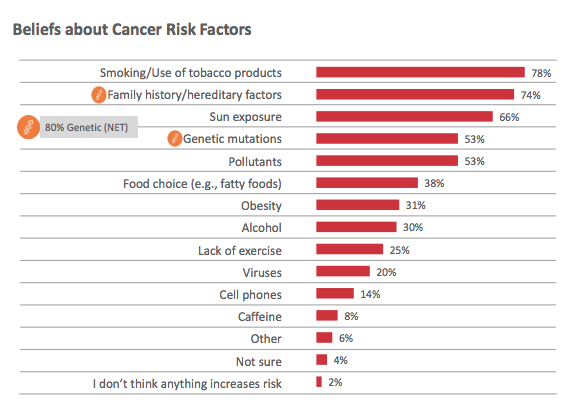 Still many have erroneous beliefs.  For example, 14% of those surveyed mistakenly think that cell phones increase cancer risk and 8% believe that caffeine increases cancer risk. 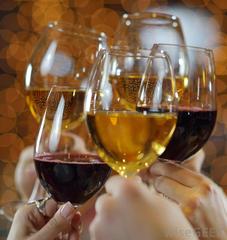 Does alcohol increase cancer risk?  In their survey, ASCO discovered that only 30% of Americans know that alcohol can be a risk factor for certain cancers, including cancers of  the mouth, liver and breast.  So ASCO recently released a statement about alcohol and cancer.

“in 2012, 5.5% of all new cancer occurrences and 5.8% of all cancer deaths worldwide were estimated to be attributable to alcohol.1  In the United States, it has been estimated that 3.5% of all cancer deaths are attributable to drinking alcohol.2  Alcohol is causally associated with oropharyngeal and larynx cancer, esophageal cancer, hepatocellular [liver] carcinoma, breast cancer, and colon cancer.3  Even modest use of alcohol may increase cancer risk, but the greatest risks are observed with heavy, long-term use.”

Their statement has been met with some push-back.  In an opinion piece in The New York Times, the 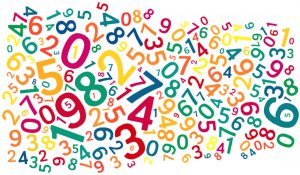 numbers are demystified.  For example, if 3.5% of cancers are attributable to alcohol, that means that 96.5% are not.  The article also points out that much of the data that ASCO’s statement is based upon is correlation–meaning there is an association but that this data is not based on blinded randomized controlled trial experiments that show causality. [Check out the explainer video here]  The New York Times story explains:

“A 40-year-old woman has an absolute risk of 1.45 percent of developing breast cancer in the next 10 years. This announcement [by ASCO] would argue that if she’s a light drinker, that risk would become 1.51 percent. This is an absolute risk increase of 0.06 percent….this could be interpreted such that if 1,667 40-year-old women became light drinkers, one additional person might develop breast cancer. The other 1,666 would see no difference.

Of course, moderate or heavy drinking might increase the risks further. The absolute risks for that 40-year-old would go to 1.78 percent from 1.45 percent for the moderate drinker, and to 2.33 percent for the heavy drinker. Those numbers are still not that scary.”

It is important to weigh the pros and cons of alcohol use.  Moderate alcohol use has been found to be protective for heart disease in research comparing drinkers and non-drinkers.  However, the American Heart Association warns that alcohol consumption can increase risk of high blood pressure, obesity and stroke.

It is also essential to acknowledge the increased risk to health connected with being overweight and/or obese. Higher BMI is associated with increase risk of colon, rectum, gastric cardia, liver, gallbladder, pancreas, kidney, high grade prostate, uterine and esophageal cancers. 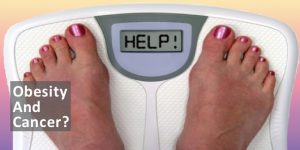 Take a look at an infographic we shared on the obesity and cancer.

If you are at higher risk for cancer based on other factors, you might consider steering away from alcohol use.

For more information on cancer and other chronic health conditions, sign up for updates from Medivizor.