No Mozart Effect? Music and Health 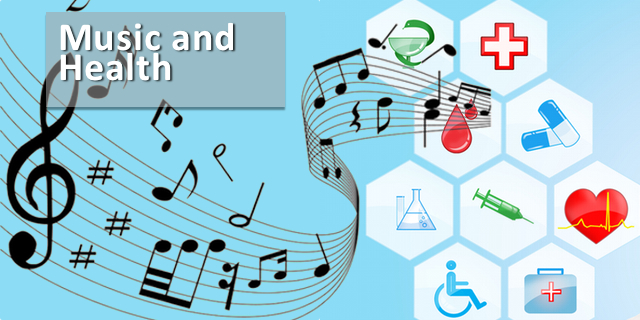 You spent hours with earphones on your bulging belly, playing Mozart, hoping your unborn child would be a genius. Fast-forward 14 years, you’ve got a hormone crazed teen with nothing on his mind but Taylor Swift.

Since 1993, the media’s promoted Mozart’s music ability to increase cognitive function. Yet as cognitive neuroscientist Jessica Grahn very convincingly states in her TEDx talk,  flawed research and media hype made the “Mozart Effect.” No more Baby Einstein CDs for you.

An interview with the author of the 1993 study, Francis Rauscher, describes the flood of wild speculations by the media. From a small  study (36) whose subjects were university students came conjectures about children.  In her study, Rauscher played 10 minutes of Mozart to her 36 students and then gave the students a spatial reasoning test.  The students exposed to the Mozart had a brief improvement in their spatial reasoning test results.  This effect lasted about 10 minutes.  There was no impact on the students’ general intelligence.  Children were not involved in the study.  Later research found that the “effect” had nothing to do with Mozart, listening to anything that occupies the mind (compared to sitting in silence) will do.

In fact, a meta-analysis of the literature on the Mozart Effect is titled “Mozart Effect, Schmozart Effect.” The authors’ conclusions are obvious.

But don’t give up on Mozart.   We are musical animals.  The earliest known musical instruments are 2 flutes (made of bird bone and mammoth ivory) around 42,000 years old.  Every human society moves to the rhythm of music and only humans are able to shake their booty to many different rhythms.

Your Health And Music

There’s got to be a reason that we’ve evolved with our music. Interestingly,
research on pain and anxiety supports a positive effect of music on health. For example, in a randomized control trial, playing music reduced anxiety and pain.  In the study, children who listened to music after undergoing a major operation experienced a significant reduction in pain.

A recent meta analysis published in Lancet confirmed that in a large group of studies music reduced pain after surgery, helped with anxiety, lessened the amount of pain medication needed and increased patient satisfaction.  Even if music was played while patients were in surgery and under anesthesia, it helped patients.

Music also improves mood and arousal; both important for people who are in rehabilitation. For people with Parkinson’s Disease, it’s easier for them to start walking to the beat of music. Likewise, walking speed and stride length improve when music is played for people in stroke rehabilitating.

Get Your Groove On

So maybe there’s a connection between music and health.  Are you anxious or in pain? Needing a little motivation to move? Turn on some music. Getting your groove on may be the best medicine.

Below is the TEDx speech by cognitive neuroscientist Jessica Grahn. Mozart Effect discussion starts around 4:12.