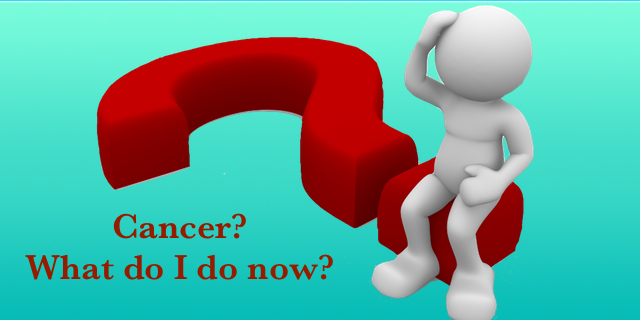 Prostate Cancer Impacts 1 in 6 Men in the US

According to Kevin Loughlin, Urologist at Brigham and Women’s Hospital in Boston, “If prostate cancer survivors were a city, it would be the 4th largest in the US.”

Slow Growth and A Sensitive Test

Most prostate cancer grows slowly–it can take 10 to 30 years before a prostate tumor gets big enough to cause symptoms. Since the majority of men diagnosed with prostate cancer are 65 and over, the odds of dying from it are reduced. Additionally, many prostate cancers are found early because of the Prostate-Specific Antigen test (PSA test). This highly sensitive test can detect very small tumors, even those that are not causing symptoms.

In fact, because of this, there are many men living and coping with uncertainty. Hearing your doctor tell you that you have cancer can be terrifying. The diagnosis of localized low risk prostate cancer is one in which patients need to be informed because there are three basic choices of treatment. See the infographic below.

This is the definition of a localized low risk prostate cancer.

“A Gleason score of 6 or less, PSA less than 10 mg/ml, and a tumor that is either non-palpable [cannot be felt] or only palpable in less than half of one lobe of the prostate”

One of those choices, active surveillance has been in the news recently. Active surveillance requires patients to engage in a strict protocol of tests to be sure that the cancer has not changed over time. The tests include digital rectal exams, PSA tests and biopsies.

Yet another study of 1000 patients followed in active surveillance for 15 years, Dr. Laurence Klotz described only 2.5% of the patients did not comply with the protocol. Of the entire group, 60% were able to avoid surgery or radiation therapy. A full write-up of this AUA presentation can be found here.