Please provide a valid email address.
This doesn't look like a valid phone number. Please check.
Both First Name and Last Name are required. Please check.
Home » Diabetes mellitus » Searching for patients with type 2 diabetes to test the effectiveness of the drug semaglutide compared to other standard treatments 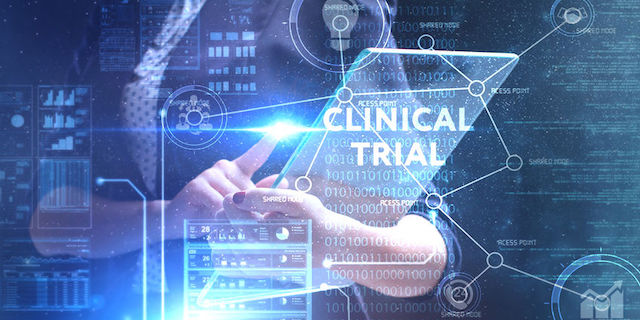 The aim of this study is to test the effectiveness of semaglutide (Ozempic) in the treatment of type 2 diabetes compared to other currently used treatments. The main outcome to be measured is the change in HbA1c (blood test measuring blood sugar control over 3 months). This study is being conducted in the United States.

Semaglutide (Ozempic®) is a drug used in the treatment of type 2 diabetes (T2D). It is a GLP-1 receptor agonist that works by increasing the amount of insulin (the hormone that controls blood sugar levels) in the body. The effectiveness of semaglutide compared to other current therapies used to treat T2D is not yet known.

This study aims to investigate how effective semaglutide is compared to the other T2D drugs. The main outcome that will be measured is the change in HbA1c after 1 year.

This study will include 2250 patients with T2D. Patients must be a current member of an Anthem affiliated commercial health plan and have a HbA1c recorded in the last 90 days.

Patients must not have been treated with any other diabetic drugs other than metformin (Glucophage) for the 30 days before the study. Temporary/emergency use of insulin is allowed, including insulin for the treatment of gestational diabetes. Patients must not be enrolled in any other trials.

Patients will be randomly assigned to one of two groups. One group will be prescribed semaglutide in addition to metformin. The second group will be prescribed standard anti-diabetic medications in addition to metformin. Blood sugar control will be measured by changes in HbA1c levels. Changes in body weight and blood pressure will also be measured. Patients will be followed for 2 years.