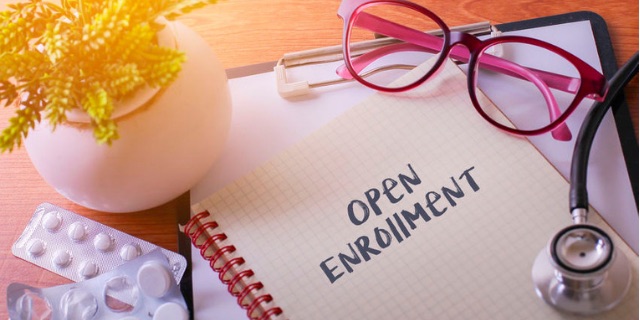 The Exablate Neuro study evaluates the safety and effectiveness of focused ultrasound procedures for treating motor symptoms in patients with Parkinson’s disease (PD) who are no longer having success with medications.

The Exablate Neuro uses focused ultrasound beams to ablate (destroy) a small area on one side of the brain known as the globus pallidus. This procedure, called a pallidotomy, may help to ease tremors and improve movement in PD patients no longer responding well to medications. The study measures the effect of the Exablate Neuro focused ultrasound on symptoms such as dyskinesia (abnormal or involuntary movements such as twisting) and motor fluctuations. The safety of the procedure will be determined by evaluating any side effects experienced by patients in the study. While pallidotomy is an old procedure, the intended benefits of the new Exablate technology are:

Exablate could cause side effects such as headache, nausea/vomiting, and slurred or slow speech. Most side effects are mild and most resolve.

This study is recruiting 116 participants. Patients may be eligible for the trial if they are:

During the procedure the patient lies in an MRI scanner (a special system that provides very detailed images of the brain and surrounding anatomy). The MRI helps the physician "see" inside the body to pinpoint, guide, and continuously monitor the treatment. The patient will be awake during the entire procedure to provide feedback to the study doctor performing the procedure.

The focused ultrasound energy is directed at the globus pallidum on one side of the brain. Ultrasound beams are focused through the skull and into the brain without making any incisions. Only the spot where the beams are focused gets hot enough to be destroyed. This heating, called a sonication, lasts for about 20 seconds. The sonication may be repeated until the targeted area is fully treated, creating a spot about the size of a coffee bean. The sonications should not impact the surrounding tissue or other parts of the body. The entire Exablate Neuro focused ultrasound procedure may take up to four hours.

Patients will be followed up for treatment outcome, that will require a few visits to the study’s office.

(Note: this is one patient’s experience and may not represent the experience of other PD patients receiving focused ultrasound treatment.)