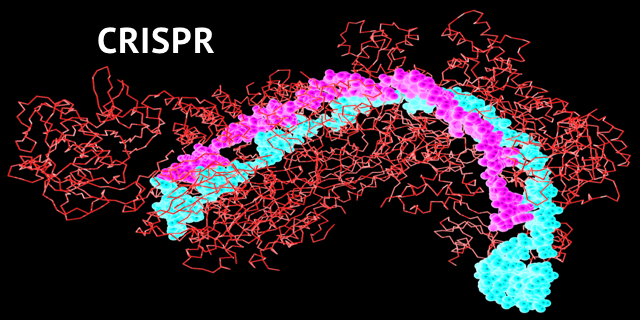 Since the Human Genome Project published the first draft of the human genome in February 2001, there has been a boom in research and new technologies around genetics. The project revealed that humans have around 20,500 genes. Around 3 million base pairs make up these genes.

CRISPR is a new technology that has arisen from this groundbreaking Human Genome Project. You have probably heard the acronym before but here is a video that will help you to understand it better.

Along with the genetic disorders that could be “fixed” using CRISPR, researchers are looking at “fixing” negative side effects that have arisen with other new treatment technologies. One of the new treatments, Chimeric antigen receptor T (CAR-T) cell therapy, has a side effect that has been challenging: cytokine release syndrome. 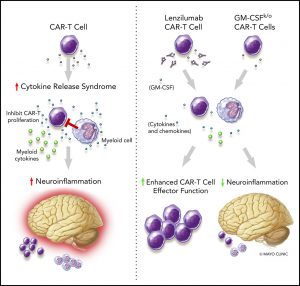 Researchers have learned that two particular blood cells called monocytes and macrophages may be implicated in the release of these cytokines. They tested two strategies, one utilized an antibody to block the protein (granulocyte-macrophage colony-stimulating factor or GM-CSF)that stimulate these two blood cell types to produce cytokines. was effective in reducing cytokine release syndrome.