What Happens When A Calling Becomes A Job? Not My Problem Healthcare
SIGN IN

Navigation Menu
Home » Blog » What Happens When A Calling Becomes A Job? “Not My Problem” Healthcare

What Happens When A Calling Becomes A Job? “Not My Problem” Healthcare 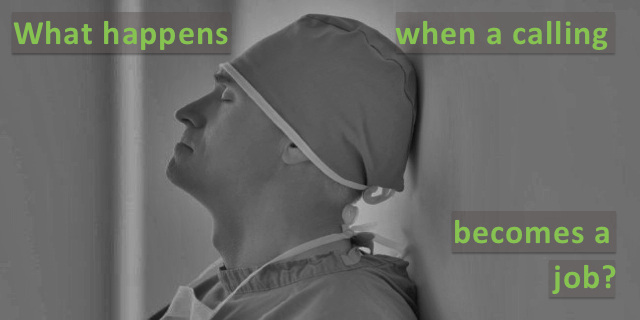 What does it mean to have a calling?  You’ve probably heard people say that they were “called” to become a 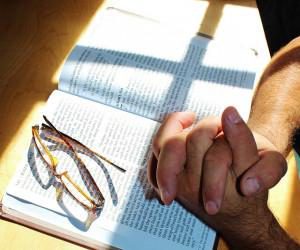 pastor, social worker, nurse or doctor.  What does that mean? Researchers have tried to define it and seem to have settled on three components to the definition.  First, there is a caller: something external that could be defined by the person as a higher power, the needs of society, country or family.  Second, a feeling of purpose:  those who have a sense of calling believe that the calling gives purpose to life.  Third, a greater good results:  a calling is prosocial.

Studies find an association between work that fulfills a calling and increased job satisfaction, improved satisfaction with life, augmented commitment to work and stronger belief that life is meaningful.

Burnout and a Sense of Calling

Burnout in physicians is not new, but it is increasing.  Medscape’s annual lifestyle survey has seen burnout rates increase over the past four years from 40% in 2013 to 51% in 2017.

What is burnout syndrome?

Although burnout syndrome is not considered a distinct illness (it is not classified as a psychological disorder), it is seen as a set of symptoms that may be associated with depression.  The components of burnout include “emotional exhaustion,” “depersonalization” and “low personal accomplishment.”

In a survey conducted from October 2014 to May 2015, of 2263 doctors that completed the survey, more than 25% (693) indicated that they experienced some level of burnout.  Using a validated tool to measure the respondent’s “sense of calling,” researchers compared the sense of calling of those with burnout to those without burnout.  Those with burnout were found to feel that “their work was less rewarding.” They also were less likely to see their work as “one of the most important things in their lives.” Moreover, they were less likely to think their work made “the world a better place.”

Burnout in healthcare providers, with or without a loss of calling, affects vulnerable patients.   In a 2008 survey of almost 8000 surgeons, 8.9% stated that they had made a serious medical error in the last three months. Embedded in the survey were measures to determine levels of burnout in the respondents. The physicians who reported major medical errors had greater measures of burnout and symptoms of depression.

Not surprisingly, the depersonalization of burnout alters empathy.  In a survey-based study published in 2016, oncology nurses described experiencing a moderate level of burnout.  They felt that burnout negatively affected the care they provided.  Moreover, they noted that they acted with poor empathy and consideration in interactions with patients’ family, friends and visitors. 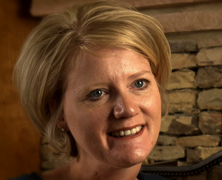 of calling or absence of calling to begin with, providers who lack calling, in my experience, tended to lack compassion and to be dismissive of my health concerns.”  Stephanie remembers a follow-up appointment after her transplant (not at the center that performed her transplant). “I expressed concerns regarding what I believed to be a sadness that had evolved into a depression.  The doctor replied, ‘You’re alive; what do you have to be depressed about?’”

“I don’t know how that would make you feel,” Stephanie relates,  “but I can tell you how it made me feel: shamed, ungrateful, minimized, invalidated, unheard and dismissed.”

Resident and MD telling non-compliant pt: “Yes, you do have pt rights, but you also have responsibilities.”
Started slow clap in the hall.

Even without burnout or a loss of calling, healthcare providers may lack empathy.  Take the above tweet. Language like compliance and non-compliance obscure what may really be happening to a patient.  For example, cost can be an issue in not taking medications correctly.  According to CDC, 8% of US adults don’t take medication as prescribed to save money. Also, treatment protocols can be too complicated. Health literacy may be an issue for the patient.

People who are ill do not need to be victimized; language like this alienates.

“I was there to soften the blow of threatening letters from clinicians refusing her care. I’ve stood 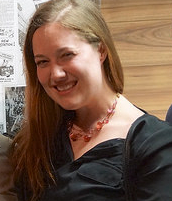 there while clinicians, including some I deeply admired, all checked a mental box for triage and passed her to a never-named “someone else.” ~Whitney Zatzkin

The story of Jess Jacobs, a masters level healthcare administration professional and online patient activist, depicts what can happen in healthcare when the providers don’t care.  Her death because of not my problem healthcare “is a tragedy which may not be uncommon in the US.

Depersonalization from burnout could be addressed with programs and initiatives for physicians and nurses.   In a small randomized study conducted in 2013 at Mayo Clinic, physicians who received an intervention of facilitated small group support and education over several months had significant improvements in depersonalization compared to the group who did not receive the intervention.   Those improvements were sustained over 12 months.

Not My Problem Healthcare

Healthcare providers experiencing burnout risk disserving patients, families and colleagues due to  a reduction in empathy and an increase in medical errors.  Patient satisfaction with care and patient safety also suffer.   As a nurse practitioner, Stephanie relates an experience when she displayed burnout and loss of calling.

“I went into nursing because I believed it to be my calling.  I strived to manifest calling with each patient and family I treated.   However, it would be dishonest  to say that there weren’t times when I was burned out and lost my sense of calling.”

“I’ll never forget the day one mom asked to speak to me privately.  She told me that when she called to report that her daughter had a fever, she found my level of concern to be almost absent and my tone unsympathetic.”

“I remembered the call.  I quickly apologized. Her daughter was off chemotherapy, but fevers still can evoke fear for family members after therapy stops.   During active chemotherapy, fevers are treated as potentially life threatening events. After 2 years, this was the first time she had been told to call her pediatrician as fever was now something handled through their primary care provider. This mom felt dismissed, confused, frustrated, and angry; I would have felt the same way. I may as well have just said, ‘this is not my problem.'” 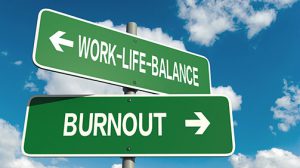 Providers are also done a disservice by a healthcare delivery system that lacks a comprehensive strategy to deal with the effects of burnout.  In Stephanie’s case, awareness was crucial to change.

“I remember that I was experiencing a great deal of stress, having had a few children die within a short period of time and two with malignancies that were refractory to treatment. I was burning out, and I now had evidence that it was negatively impacting my patients and their families. It was time for me to revisit my calling and take steps to return to it.”

Unfortunately, not all healthcare professionals have the insight, time or ability to connect the dots.  Help is needed before situations escalate.

At the beginning of the post,  Not My Problem Healthcare: Cultural and Societal Ethics, two questions are raised: What happens when people, working in healthcare, choose to ignore pain and suffering?  What happens when a patient or caregiver complains?

This post, How Do I Advocate For Myself and Creating A Multi-Disciplinary Dream Team are attempts to address these questions.  The next post in the series “Not Being Believed” will be published next month. Your comments, questions and suggestions for future posts are deeply appreciated.