8 Signs of Eating Disorders in Insulin Dependent Diabetes
SIGN IN 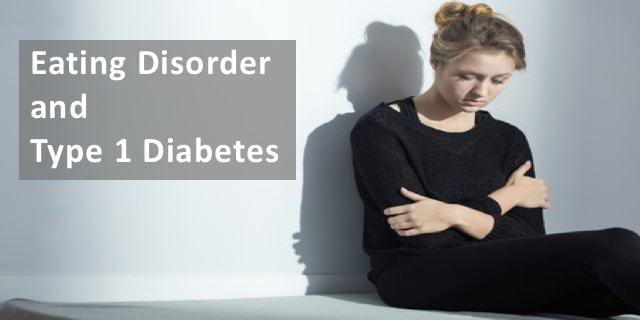 Do you like what you see in the mirror?  Do you think “I am too fat?” or worry that “I can’t fit into my skinny jeans?” 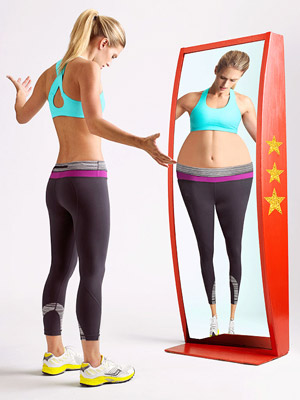 Many people do not have a positive body image.  Research has focused on mass media images of the “perfect” thin body as part of the problem.

In a longitudinal experiment, college women were exposed to fashion magazines over a 15 month period.  What happened?   Those women who lacked social support, who started the experiment feeling dissatisfied with their body and who felt pressure to be thin were more likely to experience increased negative feelings about their body,  increased dieting and eating disorder symptoms after long-term exposure to the magazines.

Another recent study found that exposure to Facebook  could negatively impact ideas about body image in 13 to 15 year old girls.

Puberty is identified as a critical period in the development of eating disorders because of the large changes in body shape that occur.  For girls, the physical change includes increases in the amount of body fat and a widening of hips.  During their teen years, girls and boys gain half of their adult body weight.  Research indicates that peer pressure through weight related teasing and comparisons with peers are contributing factors in body dissatisfaction.  Parental worries 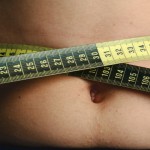 about weight can also influence negative feelings about their weight in teenagers.

Another factor that can influence the development of eating disorders has to do with thinking patterns.  People who believe that goals like happiness or wellness cannot be achieved without first reaching lower order goals, like weight loss, are more likely to develop eating disorders.

Although most adolescents do not develop eating disorders, some are at risk.  For adolescents with Type 1 diabetes, body image can even become a critical factor in diabetes self-care.  In fact, according to a 2015 journal article, as many as 40% of young adult women who have type 1 diabetes are intentionally reducing their the amount of insulin they take in order to prevent weight gain or to lose weight. Another review of the literature found that approximately one-third of people with type 1 diabetes intentionally omit insulin for weight control.

What is the mechanism that causes this weight loss?

When you eat food, the pancreas detects the presence of glucose, fatty acids and amino acids in the small intestines. It secretes insulin into the bloodstream. Insulin tells the cells of the body to absorb glucose and other nutrients from the blood. Insulin also acts on the liver, telling it to start building glycogen (a way the body stores glucose) from glucose in the blood. Thus insulin, in effect, lowers the amount of sugar in your blood. 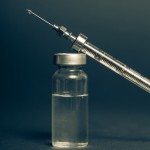 Without insulin your cells cannot absorb glucose. Glucose leaves the body as waste flowing into the urine.

Many people are first diagnosed with type one diabetes  because they have symptoms of fatigue, excessive weight loss and increased urination.  In this case, people who restrict their insulin are instigating these same symptoms.

Type One Diabetes Without Insulin

Without insulin, glucose cannot get into the cells.  High blood glucose results.  But additionally the body goes into “starvation” mode:  cells begin to burn fat. Ketones are produced.  In time, the tissues of the body and the  blood stream become acidic.  This is called ketoacidosis.

Skipping insulin for weight loss is dangerous.  The short-term results are dehydration, fatigue and loss of muscle tissue.  The long term implications are kidney damage, blindness and heart disease, coma and death.

Since food and measuring must be a focus of living  with type one diabetes, it shouldn’t be surprising that eating disorders occur. Eating disorders are notoriously hard to diagnose and treat.  In this case, insulin restriction behaviors are even harder to identify because they look like poor diabetes control.

Determining the amount and timing of insulin—especially when adding in the complications of your activity level, amounts of food you eat, amount of stress you are experiencing, illness and more—can seem impossible. Many people feel that they are just one step behind their diabetes, always correcting for highs (high blood glucose levels) and/or lows (low blood glucose levels). 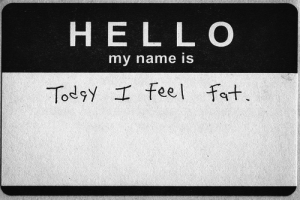 A study with results published in 2007 and in 2011 tells a bleak story of the long-term results of insulin restrictions for weight loss. The researchers surveyed at two different times, baseline and 11 years later. Women with Type 1 diabetes who practiced insulin restriction were three times more likely to have died over the course of the 11 years than those who took their insulin appropriately. In addition, their lives were shortened by 13 years compared to their counterparts who took their insulin appropriately.

Those with this eating disorder were also more likely to have complications like kidney damage and foot problems than their counterparts. Fear of weight gain when taking insulin appropriately and problems with diabetes self-care were instrumental in the women continuing to restrict their insulin.

People with eating disorders tend to conceal or deny their behaviors.  This particular disorder is easy to hide because it is can be masked as poor diabetic management.  A review of the literature identified eight signs or risk factors for the development of insulin restriction eating disorder in Type one diabetes.

Hypoglycemic episodes that happen on a regular basis.  These repeated events are caused by the difficult balancing act of diabetes management around exercise, stress, insulin and food.

Depression or depressive feelings are twice as likely among people with type 1 diabetes as the general population. 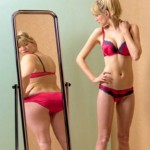 Refusal to be weighed at the doctor’s office

Being alert to the signs of this eating disorder and getting treatment early can reduce complications and possible death from misuse of insulin.