Kindness Isn’t Rocket Science, Is It? 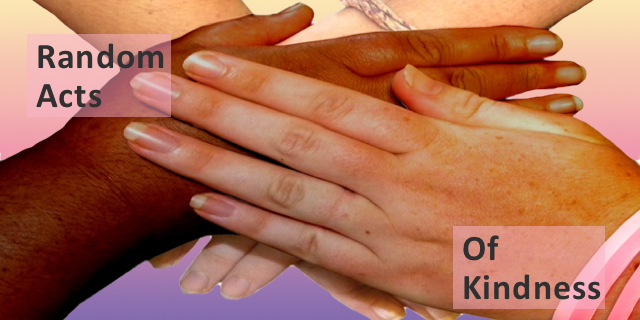 “No act of kindness, no matter how small, is ever wasted.”~Aesop

People who donate a kidney to complete strangers are called extraordinary altruists. They’ve been the subject of recent research by Abigail Marsh of Georgetown University. 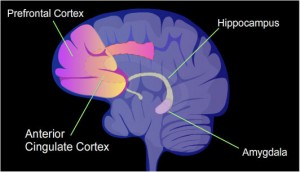 Her research looked at extraordinary altruists’ brains, specifically the amygdala.  The amygdala is a section involved in emotions like fear.  But it has also been found to be involved in emotions like loving and caring.  She has found that extraordinary altruists have amygdalae that are 8% larger than normal. Perhaps they had larger amygdalae from birth or maybe kindness changes the structure of the brain.

Other research supports the benefits of kindness.  Elizabeth Dunn at the University of British Columbia conducted research on toddlers.  In the study, toddlers were given treats for themselves.   A few minutes later the researcher asked them to give one of their own treats to a puppet.  Later the experimenter gave the toddler extra treats that were specifically for the puppet.  Their reactions were videotaped.  The study found that when the toddlers gave their own treats away, they  displayed greater happiness than when they gave a treat that the researcher provided for the puppet.

In sum, giving or being kind may also be beneficial to the giver, both mentally and physically. 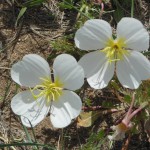 There’s a website dedicated to increasing kindness in the world.  It contains ideas to make random acts of kindness a continuous part of your daily life.   There are even lesson plans for schools to teach kindness.

Below are 10 ideas from the website to get you started.

Give it a try.  As the Dalai Lama reminds us, “Be kind whenever possible.  It is always possible.”