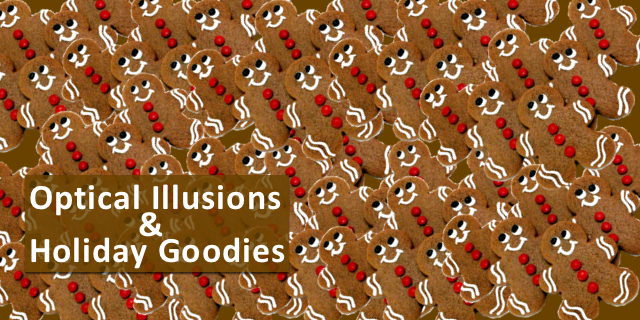 What would the holidays be without food, especially forbidden foods?   Are you afraid of eating too much?  Here are a few strategies that may help you eat less during the holidays.  And they are based in psychology.

Food psychology, that is.  There is a program at Cornell University that tries to understand cues and triggers to eating.

In a series of experiments, Cornell researchers found that people will serve themselves more food when they use large plates.  If you are given a small plate, you are more likely to serve yourself less food. 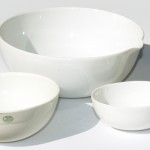 Researchers believe this happens because of an optical illusion called the Delboeuf Illusion bias. In this illusion, two circles that are the same size are placed near each other. One of the circles is surrounded by another larger circle.  Depending on the size of the surrounding circle, you see the two same-size solids as either smaller or larger than they are.

Is This A Snack Or A Meal?

A final influence on eating has to do with  situational cues. In yet another study, researchers set out food that could be considered either snack food or meal food—foods like quesadillas. Some of the participants had the quesadilla at a dinner table with silverware: this was the “meal” condition. Other participants did not have a place to sit and ate their quesadilla with disposable forks: the “snack” condition. It didn’t matter how hungry they were, those participants in the meal condition ate significantly more than those in the snack condition.

So consider food color, plate and serving plate/bowl sizes when eating this holiday season.  Try serving only snacks as well!

Or you could just enjoy your holiday eating and remember these tips after New Years!

Either way we wish you