Living On Through Organ Donation 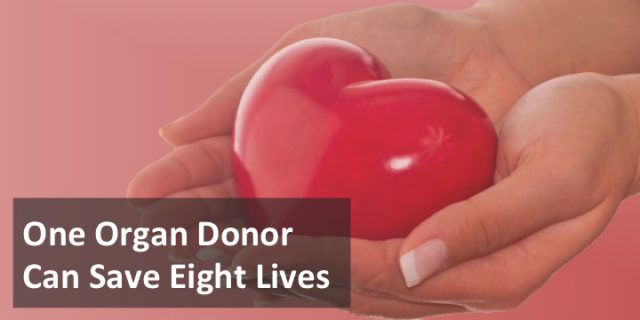 The Wisdom of Youth

When he turned 16, Carey Hughley III showed his brand new driver’s license to his sister Alisa.  “You’re an organ donor?” she asked.  “Yeah,” he said.  “I’m not gonna need ‘em when I’m dead,” the 200-meter freestyle relay.  An artist, musician, songwriter and poet, Carey studied music technology at a community college in Richmond, Virginia.  A mentally-ill student shot Carey at point blank range in 1997.  He arrived at the hospital and pronounced brain-dead.

Why Donate Your Organs?

In the US, more than 120,000 people await transplants of hearts, kidneys, pancreases, lungs, livers and intestines.  Around 18 people on the waiting list die every day. Alisa Hughley has become an advocate for increasing deceased donations among the general public but specifically among minorities.  “Members of minority communities, both blacks and Latinos, are particularly resistant to donation; certainly above a certain age.  Minorities don’t realize how many other minorities are in need of organ transplants. I really try to explain how they already know someone on dialysis in kidney failure.”

High blood pressure (hypertension) and diabetes are common causes of kidney failure. Minorities are three times more likely than Caucasians to suffer from end stage kidney disease.   Increasing the amount of organ donations among minorities can increase the likelihood of finding matches for all awaiting organs.

There are many misconceptions around organ donation, most born of a distrust of the healthcare system.    “Many minorities believe their organs will go to Dick Cheney,” Alisa has found. Much of her work entails dispelling myths that organ donors can be denied a funeral or that medical professionals are less likely to save organ donors in emergency situations.

Elevating end of life planning to everyday discussion is a challenge.  But “trauma taught my family that tomorrow isn’t promised.”   When Carey shared his decision to be an organ donor, he took the first step in his end of life planning and Alisa believes Carey lives on through organ donation. But she felt she needed to do more.  “Homicide robs victims of their identity.  They are obscured by the media‘s focus on the murderer.”  So Alisa pulled together Carey’s poetry and photography into a book called III Gifts. “His voice was silenced before he could share it.  I became his voice.    III Gifts gives Carey his identity back.”