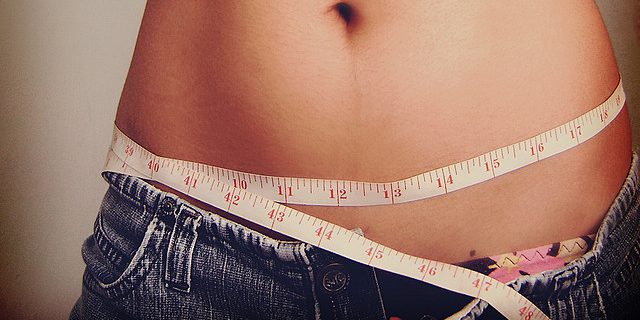 It’s time to add another tick in the pro column for exercise and weight loss.

Two studies provide support to the importance of physical activity and weight loss. In a study called SHAPE-2, researchers wanted to find out if there was a reason to lose weight and become physically active. Guess what? The answer is a definite yes!

Investigators in the Netherlands assigned 243 post-menopausal, inactive, breast cancer survivors to three groups. All of these breast cancer survivors, average age of 60, had a body mass index (BMI) averaging about 29 which is considered overweight. Their average amount of body fat ranged from 43 to 44 percent of their total weight.

The researchers wanted to find out what happened to the levels of sex hormones. Serum estradiol, free estradiol and free testosterone were all reduced in Group 1 and Group 2. Those who exercised achieved higher reductions in body weight, body fat and physical fitness compared to Group 1 (diet).  The researchers also found that those breast cancer survivors who lost weight through exercise also had “stronger favorable effects on breast cancer-related hormones.”

Another study conducted at Yale University, called the LEAN study,  looked at the effect of weight loss on biomarkers, specifically inflammatory and metabolic biomarkers. According to the World English Dictionary (online) the term biomarker means  “a substance, physiological characteristic, gene, etc that indicates, or may indicate, the presence of disease, a physiological abnormality or a psychological condition.”

One hundred overweight and obese breast cancer survivors participated in the study.  These survivors of breast cancer stage 1 or 2, had an average age of 59 years. They were all receiving endocrine therapy. There were three groups.

Why do an analysis for these markers?

Here’s a brief explanation of each of the markers that were tested and what they are associated with. If you don’t need this level of detail, 2) CRP or C-reactive protein is elevated when there is an inflammation in the body. Cancer cells increase the amount of this protein in the blood.

3) Tumor Necrosis Factor alpha (TNF-a): This protein is created by the immune system and primarily regulates immune cells. Unfortunately it can become “dys-regulated” and cause chronic inflammation. Chronic inflammation has long been associated with the development of cancer and TNF-a is called the master switch because it is linked to all the steps involved in cancer development.

4) IL-6 or Interleukin 6 is another protein secreted by immune cells when trauma occurs. Increases in IL-6 are associated with cancer. Stopping its overproduction is a possible strategy to reduce cancer risk.

5) Leptin is a hormone made by fat cells which regulates the amount of fat that is stored. It is also involved in the feeling of hunger. It is elevated in people who are developing cancer.

So what happened to the Lean Study Participants?

When researchers looked at the women in the intervention group that had lost more weight (greater than 5% of their weight=27 women) and compared those who lost less weight (less than 5% of their body weight=25 women), they found significant differences in these markers. Those that lost more weight had significant decreases in CRP, insulin, leptin, IL-6 and increases in IGF-1 compared to those who lost less weight.

So the bottom line?

Weight loss and exercise seem to have positive effects in reducing hormones and proteins that are implicated in breast cancer spread. So get out your walking shoes and eat more fruits and vegetables!