Extra, Extra, Read All About It — NOT - Medivizor
SIGN IN

Navigation Menu
Home » Blog » Extra, Extra, Read All About It — NOT

Extra, Extra, Read All About It — NOT 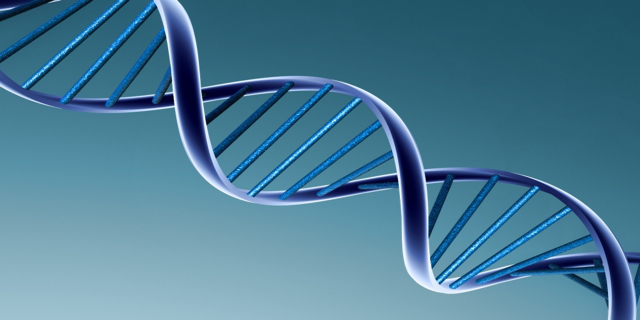 The New York Times article “Cancers Share Gene Patterns, Studies Affirm” published on May 2, 2013, and several other news outlets, described the work being carried out by The Cancer Genomic Atlas (TCGA).  The TCGA, funded by the National Institutes of Health, is a research network consisting of more than 150 researchers at institutions across the nation. TCGA is committed to collecting and characterizing over 20 tumor types.

This story highlights some of the issues that patients, their health care providers and the news media deal with every day.

When a “Regular Joe” reads this article in The New York Times, based on several news releases from an organization composed of some of the greatest cancer research institutes in the country, they pay attention.  Unfortunately, the article has been written to highlight the “new-ness” of these “findings.”

However, it’s worth noting that, it’s nothing new that different cancers share genetic similarities. In fact, some patients have one mutation responsible for different types of cancer in the same person! There are some known mutations typical for certain cancers, but some are COMMON to more than one type of cancer. For example: BRCA (Breast and ovarian cancers) mutation is responsible for both breast and ovarian cancers, Mismatch repair gene mutations (such as the HNPCC gene, as in Lynch syndrome) are responsible for endometrial, colon, stomach, urinary system and other types of cancers, other well-known mutations, such as P53, may lead to any of various types of cancers affecting different target organs.

But our story gets better…The New York Times article discusses why TCGA’s research findings are important in cancer treatment by saying:

Again, it’s important to note that:

So what is the take-away?  Many times, writers for the media rely heavily on news releases.  They may or may not know or report about the caveats that are part of press releases or the articles that have been written.  For example, this is a snippet from the original article published in Nature:

“The compelling similarities between this subset of endometrioid tumours and uterine serous carcinomas suggest that genomic-based classification may lead to improved management of these patients. Clinicians should carefully consider treating copy-number-altered endometrioid patients with chemotherapy rather than adjuvant radiotherapy and formally test such hypotheses in prospective clinical trials. Furthermore, the marked molecular differences between endometrioid and serous-like tumours suggest that these tumours warrant separate clinical trials to develop the independent treatment paradigms that have improved outcomes in other tumour types, such as breast cancer.”

There are several words that have been used by the researchers to let the reader know about the uncertainty that is present in the results.  These words are highlighted in bold…the words “may” and “suggest” are significant.  The researchers are merely suggesting “prospective clinical trials.” It may take years for these findings and implications to be verified in further research and clinical trials before being practically useful. This is the nature of scientific progress.

Whenever we see items like this on television, hear on the radio and read in the newspapers we ought to take such news with a large grain of salt.

And that’s the Scoop!

Have you read or heard of something “new” in the media about your specific diagnosis?  Please share it with us…we can ask our team and get you the answers you need.

To better understand the genetic basis of cancer, you might check out this video:

Or, more about these findings: